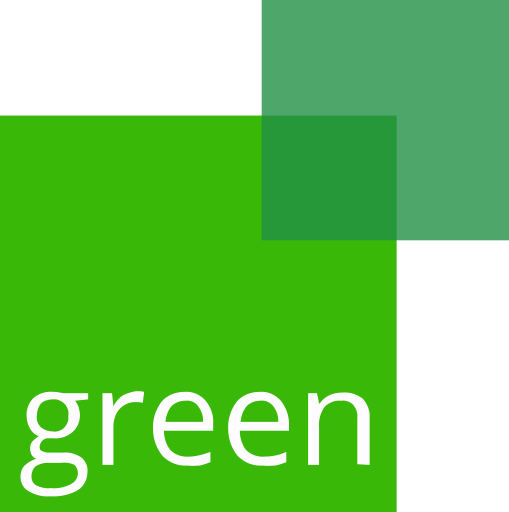 The world seems to be fully “smartified” – from smartphones, smart fridges to smart houses and cars that are smart. Connected, intelligent and technology driven products and services are at the very basis of our society, to such an extent that being a “smart society” is at the root of enabling socio-economic growth and future success for businesses, organisations and even countries and continents.

This is how the idea of a “Smart Africa” went from merely a concept to a reality with 30 African nations signing up in the last seven years, all focused on transforming Africa into a single digital market.

A bold initiative and goal to say the least, but the 30 countries that signed up stretch from north to southern Africa and from east to western Africa, with full and complete commitments from their heads of state.

Rwanda’s Paul Kagame stated it simply: “The creation of a Smart Africa is a testimony of our resolve to put in place the right policy and regulatory environment that will encourage partnerships, entrepreneurship, job creation and knowledge sharing. Our move towards an ICT and a knowledge driven economy intends to increase Africa’s competitiveness in the global economy. ICTs have the ability to level the global playing field, unlock human capital and harness its full potential.”

As the executive chairman of a Namibian ICT company, this statement fills me with joy and optimism for the future of Africa and for Namibia.

Committed
Even though we have not signed up to Smart Africa yet, Namibia is committed to becoming a knowledge-based society by 2030. It’s National Development Plans as well as the Harambee Prosperity Plan are focused and invested in achieving this. Signing up to Smart Africa would and could unleash an even greater potential for development, one that is firmly future-focused.

The Smart Africa initiative cannot be driven and promoted by the governments alone; there must be a full commitment from organisations across the board in a country. This includes private companies, to make it a success for the countries that have signed up and for those that will still sign up. Namibia could use Smart Africa as a catalyst to transform itself and become part of a single digital market.

It almost sounds far-fetched, but it really isn’t. There are 30 countries including our neighbours Angola, South Africa and Zambia that have already signed up, with their Presidents and governments championing this vision and change. Knowing Namibia’s desire to develop itself, it is my firm belief that we will want and need to be part of having interconnectivity cross-borders and embrace digital transformation in all its forms in all sectors of the economy and society to encourage and ensure constant and continued social economic development. Not only hitching Namibia’s wagon to Smart Africa, but becoming one of the drivers for change and transformation and propel our continent towards a knowledge based economy and society, with Namibia becoming the best and brightest on the continent by working together and embracing Smart Africa’s mission and vision.

We are a proudly Namibian company on the frontlines of shaping the landscape of the ICT industry of Namibia.

We are a proudly Namibian company on the frontlines of shaping the landscape of the ICT industry of Namibia.